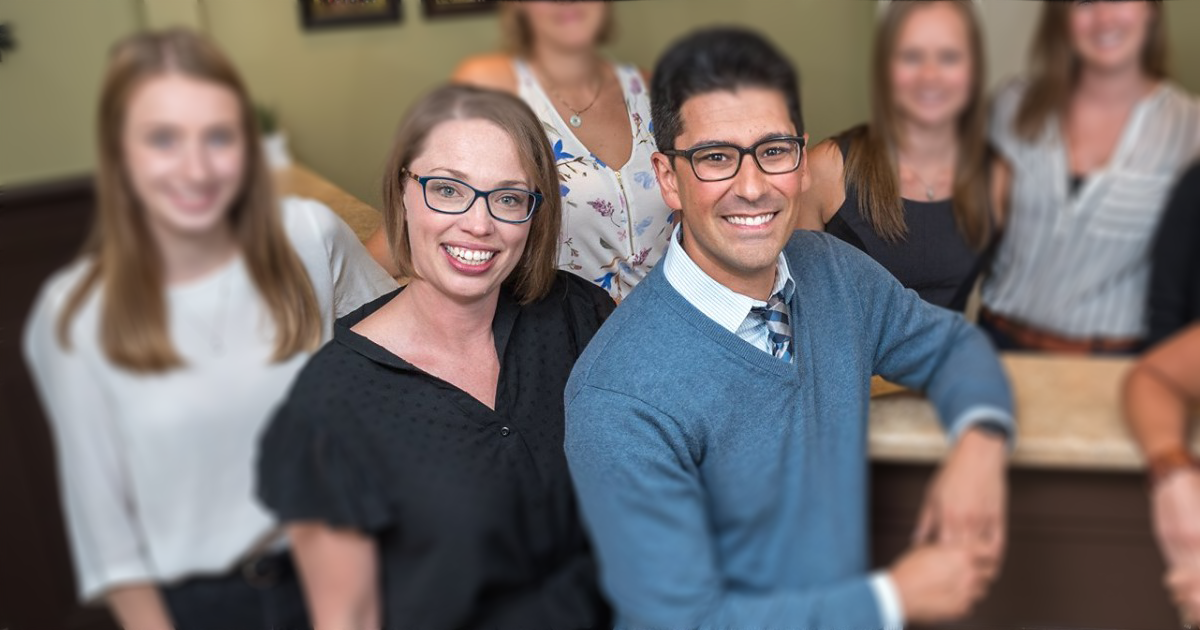 From BINM to Their Own Thriving Practice

Drs. Michael Long and Katie McKeown (BINM – Class of 2010) never wanted to work in a career where they were a slave to the system. That’s why, when each of them considered how best to pursue a career helping others, they came across naturopathic medicine.

Through naturopathic medicine, they discovered a profession that allowed them to make their own decisions, while also allowing providing them the work/life balance that so many medical doctors struggle to find. Now, the married couple run their own practice – Optimum Integrative Health Centre – in Fergus, Ontario, and they have plenty of advice to offer for those about to embark on their own careers in this burgeoning field.

What’s the best part about being a naturopathic doctor?

Long and McKeown love being able to help people get healthy and change their lives for the better. While they see that as the most rewarding aspect of being an ND, they also know they owe a lot of it to their ability to make their own rules.

“Compared to my friends, who are medical doctors, I work set hours that I chose, and I use techniques that I’ve decided to use,” Long said. “I see patients that fit my interest, so really I have a career where I call the shots and where people appreciate what I do.”

Long likes to use the island analogy: Every symptom you have is an island in the ocean. The medical system sees symptoms as individual islands, but “we like to build bridges between the islands.”

The education Drs. Long and McKeown received at BINM gave them the foundation to be competent practitioners. However, where prospective students and soon-to-be NDs need more support with is in how to run a successful business. One of the keys to their success is in how meticulous they were in choosing where to open their practice.

They suggest that NDs be open-minded and adventurous on where their careers may take them.

“The reality is, there are tons of markets available where you can be successful, and a few where you can’t,” Long said.

With that in mind, Long and McKeown chose to open their practice 30 minutes outside of Toronto, in a town of 10,000 people. “Nobody else here does what we do,” Long said, “so we could be immediately successful.” In looking back at their fellow BINM classmates, Long and McKeown recognize a similar trait: they all made unemotional choices when opening their practices.

A lot of students go into a program already committed to a career plan, including which city they plan to practice in. “But that just closes doors,” Long said. “You have to make prudent decisions that aren’t emotional.”

This article was originally posted on the AANMC blog.

Want to know more about our Doctor of Naturopathic Medicine program? Click here to learn more.