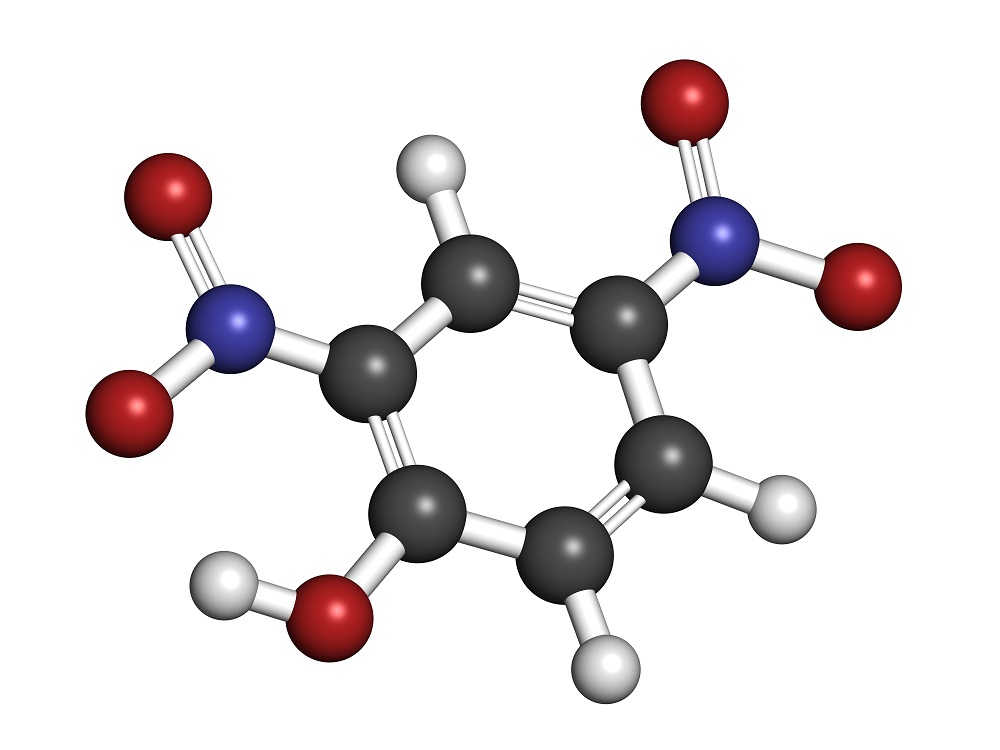 Fever is an evolutionary-conserved immune system response to infection that is present throughout the animal kingdom. This suggests that fever confers a survival advantage. In the practice of medicine, elevated body temperature has been used to combat illnesses ranging from systemic bacterial infection to malignancy.1 Reports from as early as the 1700s note that occurrence of infectious diseases and resultant fevers could lead to spontaneous regression of malignancies.1,2 After observing that accidental erysipelas (Streptococcus pyogenes) infections in hospitalized patients inhibited tumor growth, 2 German physicians, W. Busch (in 1868) and F. Fehleisen (in 1882), intentionally induced infections and reported tumor regression.1,3An American surgeon, William Coley, reported similar outcomes in the 1890s and went on to create “Coley’s toxin,” a mixture of heat-killed, fever-inducing bacteria, which were sold in the United States for the treatment of cancer until 1963.3 This drug therapy showed promising results for a number of cancers, including sarcomas, lymphomas, and melanomas.1 Interestingly, Coley found a positive correlation between the chance of recovery and the intensity of fever and strength of the induced immune response.1

Coley’s toxin was replaced with more modern cytotoxic cancer therapies, including radiation and chemotherapy.3 These treatments combined with surgery have been the mainstay in modern cancer treatment for decades. However, conventional cancer treatments are effective in only about half of cancer patients.3 As a result, alternative therapies in cancer treatment are urgently needed. Read More