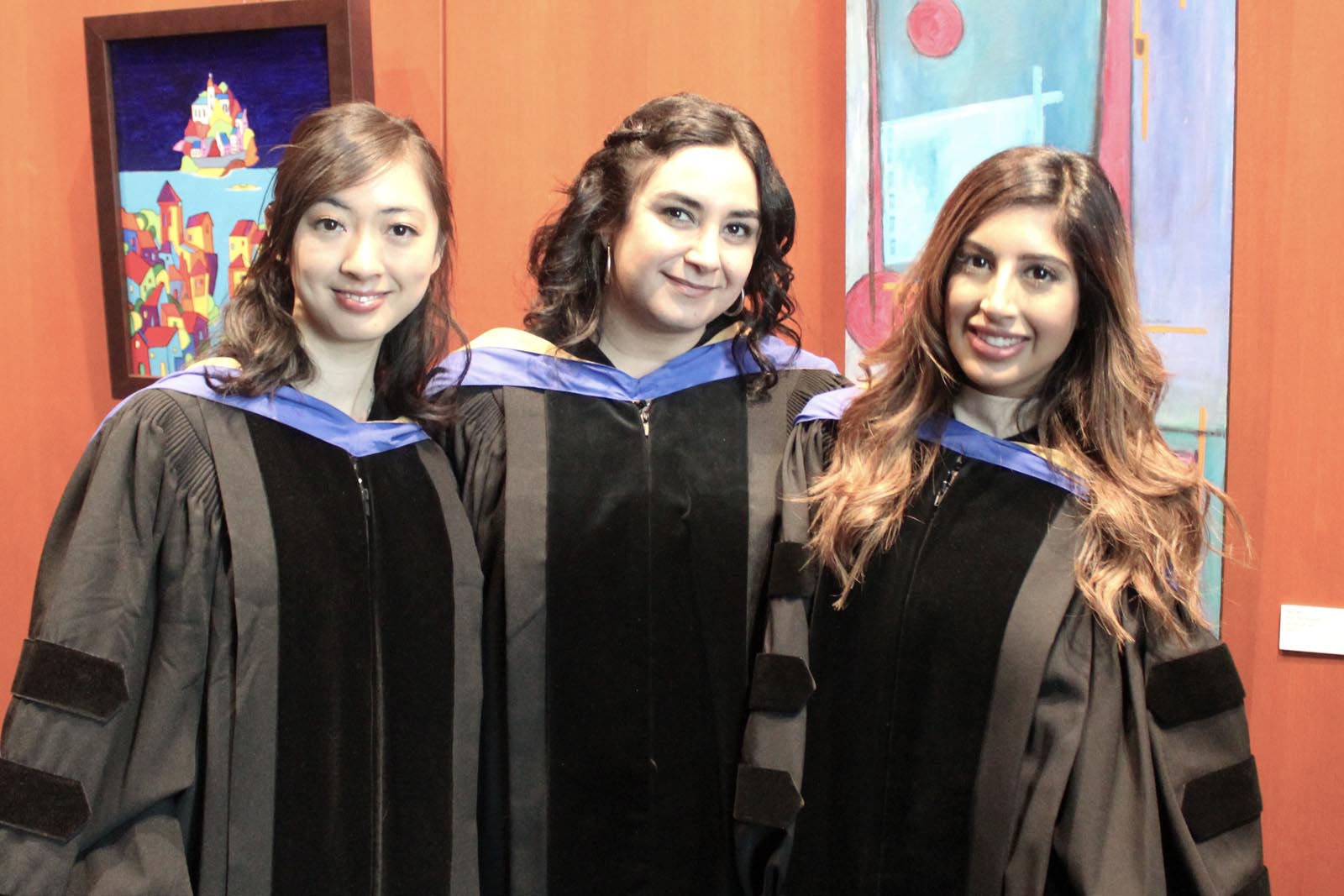 The Reflections of a New Graduate

Looking back on my 4 years as a Boucher Student

As recent graduate of the Boucher Institute of Naturopathic Medicine I am writing this blog post to relate my experience in the naturopathic medical program over the last 4 years.

First off, where did the last four years even go?  I still remember my first day in orientation, being nervous walking into it, and not knowing what to expect on this new journey. After the initial administrative chaos, I was placed into a room with the thirty new faces that I would be embarking on this episode with together. I didn’t know it at the time, but these new faces would end up being my family and support system over the next few years.

During my first year at Boucher, my course load was heavy and very classroom based. My classes included Biomedicine (a lot of it), Anatomy, Neuroanatomy, Botanical Medicine, History & Philosophy, Nutrition, Homeopathy, and Traditional Asian Medicine. While the course load seemed intense, it was still very manageable and I found myself still able to do the things that I love and able to maintain a balance between school, friends and fitness. By the end of my first year at Boucher, I felt very well settled into the program.

The second year was a little bit of an adjustment as the learning changed to a more case-based, as opposed to theoretical approach. Clinical Diagnosis as one of the new courses that was introduced was key as it is the one that I believe has prepared me best for my professional career as a naturopathic doctor. By the end of the second year I was able to perform a thorough physical exam and effectively recognize important signs and symptoms of common health conditions.

During the summer after my second year, my cohort and I were taken to Portland, Oregon for our one week cadaver lab. This was an experience that I will never ever forget. Not only was it a nice way to get away with my classmates before our first set of board exams which followed soon after, but being able to actually see the human body in all of its intricacies was an experience that proved invaluable.

I entered my third year at Boucher as a secondary student clinician in the Boucher Naturopathic Medical Clinic. Classroom time was cut down to allocate time for the clinic where we shadowed and assisted supervising doctors and primary clinicians (4th year students). Third year was much more hands on than the first two years and it was very exciting to actually begin to become involved in patient care. In addition to clinic hours, other interesting courses such as manipulation, oncology, dermatology, gynaecology, paediatrics, and emergency medicine were on the agenda.

I have to say that my last year at Boucher was probably my favourite. In fourth year, most of my time was spent in the Boucher clinic or at external clinics working as a primary clinician under the supervision of a licensed naturopathic doctor. Despite feeling drained after three years as a full time student, I felt inspired and excited to taken on this new role. By directly working with patients and being responsible for creating and managing their treatment plans, I was able to learn an immeasurable amount in a short period of time.

As I move on to my final set of board exams before becoming a licensed naturopathic physician, I reflect back on the last four years in this program and couldn’t be more grateful for the experience. It has been challenging, yet rewarding and has undoubtedly shaped the doctor that I am now and will be in the years to come. Even though there is much more learning to come, I am confident in the knowledge and the skills that I have acquired during this program. Although it is bittersweet to close this chapter and start a new one, I feel immensely lucky to have had the opportunity to attend a school that has prepared me to be the best practitioner that I can be, and I look forward to what the future holds.