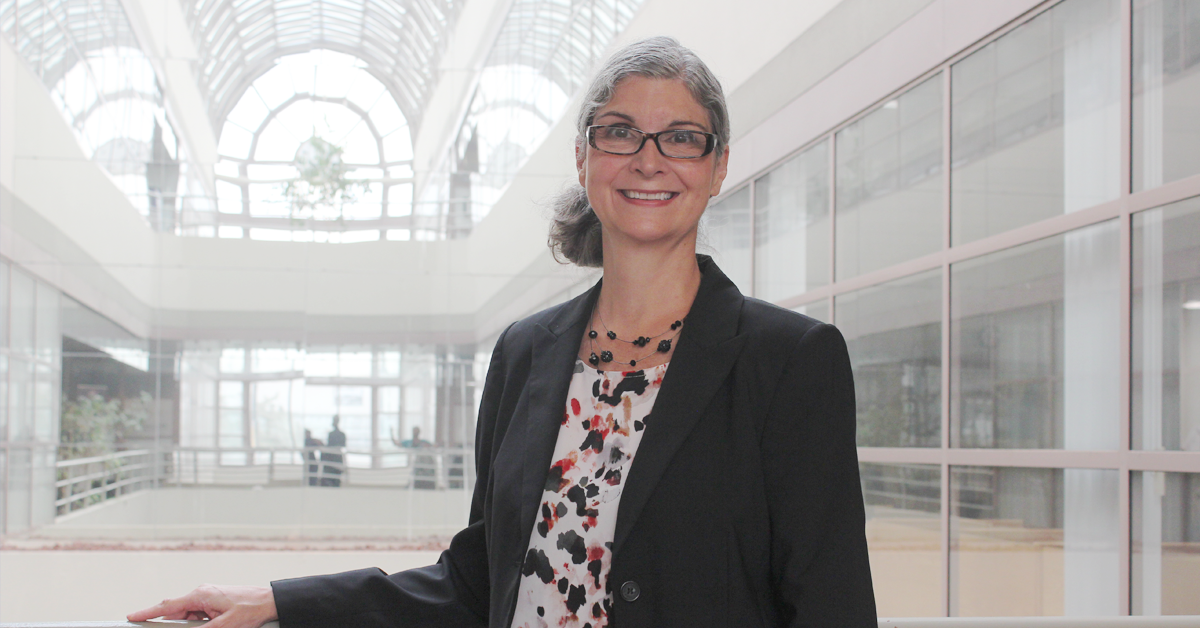 Dr. Beasleigh graduated from the Canadian College of Naturopathic Medicine in 2000. Prior to entering the naturopathic medical program, Dr. Beasleigh was a licensed pharmacist and practiced in Ontario for a number of years after graduating from the University of Toronto in 1989. After moving to British Columbia, Dr. Beasleigh became a clinical faculty member at Boucher in 2002, supervising the first graduating class. After taking time off to raise her son, Dr. Beasleigh returned as a clinical faculty member in 2008 and was promoted to Dean of Clinical Studies in 2009. In 2015 Dr. Beasleigh was promoted to Provost and currently oversees the operations and delivery of the naturopathic medical program, the library and the research department. Dr. Beasleigh has a passion for mind-body medicine and the role of connection, authenticity and vulnerability in healing communities.