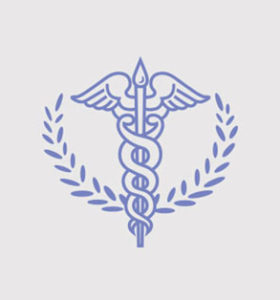 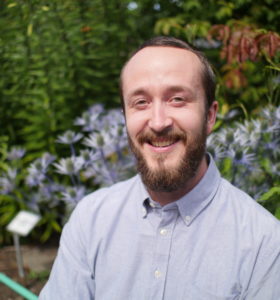 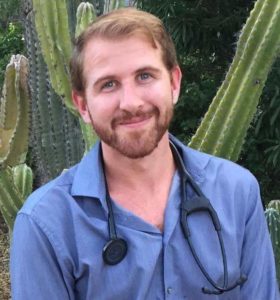 Dr. Andrew McParland ND is a Vancouver naturopathic doctor and a core faculty member at the Canadian College of Naturopathic Medicine – Boucher Campus in New Westminster, BC.  He teaches in the department of Biomedical Sciences and has a special interest in physiology, endocrinology, biochemistry, laboratory assessment, and clinical pharmacology.

Dr. McParland is an alumnus of Boucher, where he completed a rigorous academic program and comprehensive clinical training which allowed him to serve his local community at the Boucher Naturopathic Medical Clinic and its satellite facilities located throughout Vancouver.  During his time at Boucher he served on the students’ association (BNSA) and was a teaching assistant for biomedicine and clinical diagnosis.  As a student, he was a member of the championship-winning team Boucher at the 2017 NMSA Cup annual competition of naturopathic medical schools.  He also served as a member of the graduation committee and was appointed ND17B class valedictorian.

His academic background is in Chemistry and Human Biology, having completed an honours undergraduate science degree from the University of Toronto. He is originally from Scarborough, Ontario. 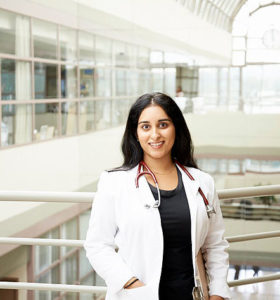 Dr. Pirani-Sheriff is a naturopathic doctor with a long history of education, an insatiable hunger for learning and a passion for teaching people how to find optimal health. Her B.Sc in Microbiology, M.Sc in Biomedical Physiology and strong research background, coupled with her generous nature, and love for everything medicine created the perfect recipe for doctorhood. 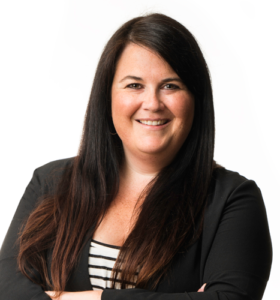 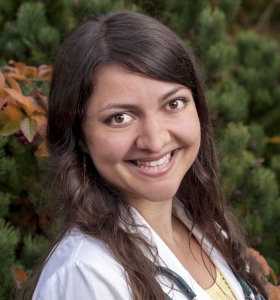 Dr. Scarlett Cooper is a licensed naturopathic doctor and trained nutritionist in the province of British Columbia. With a strong background in nutrition, Dr. Cooper works with patients to build a foundation for health, complementing dietary and lifestyle approaches with additional naturopathic treatments. Dr. Cooper enjoys working with all patients who are interested in improving their health; she has a general family practice with particular interest in pediatric care, digestive and skin conditions, stress, and weight management.

Growing up on Saltspring Island in a family with an appreciation for wholesome diet and natural medicine inspired Dr. Cooper to study nutrition at the University of British Columbia. When health concerns encouraged her to seek naturopathic treatment and addressing the root cause resulted in a true cure, she felt motivatedby her doctor’s holistic approach. After earning a Bachelor of Science with Honours in Nutritional Sciences at UBC, she went on to graduate from the Canadian College of Naturopathic Medicine in Toronto, Ontario and returned home to the West Coast to pursue a rewarding career in naturopathic medicine.

While at CCNM, Dr. Cooper completed a one year clinical internship at the Robert Schad Naturopathic Clinic in Toronto, including the Pediatrics Specialty Shift; a four month externship at the Oakville Naturopathic Clinic; and a ten day naturopathic medical brigade with Natural Doctors International in Ometepe, Nicaragua. She was thrilled to have the opportunity to provide naturopathic care to these communities while gaining invaluable experience which informs her ongoing practice.

Born and raised on the West Coast, Scarlett nourishes her roots with as much time spent outdoors as rainy Vancouver will allow. She enjoys running, bicycling and hiking, as well as dancing, yoga, writing, spending time with family and friends, and having endless adventures in the kitchen.